Order by 10am PST for next day delivery. 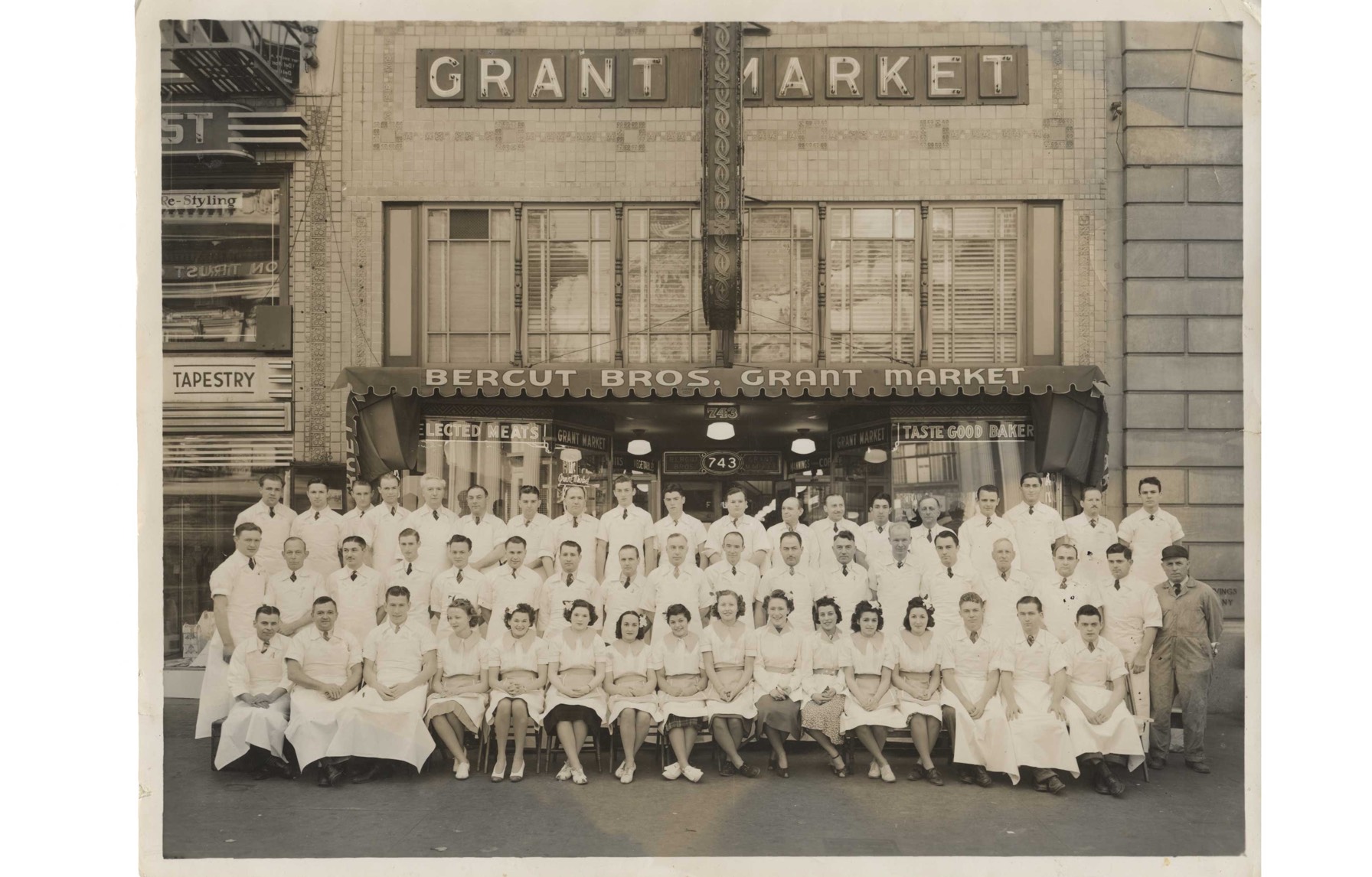 Bryan’s Market offers best-in-quality ingredients for epicureans and home-chefs alike. From a family with over 90 years of culinary experience, we offer outcompeting expertise in butchering and cooking to bring you the best in meat, seafood, poultry, produce, and grocery. Through the motto buy with confidence, serve with pride, we guarantee you a great review from each guest and family member at your table. 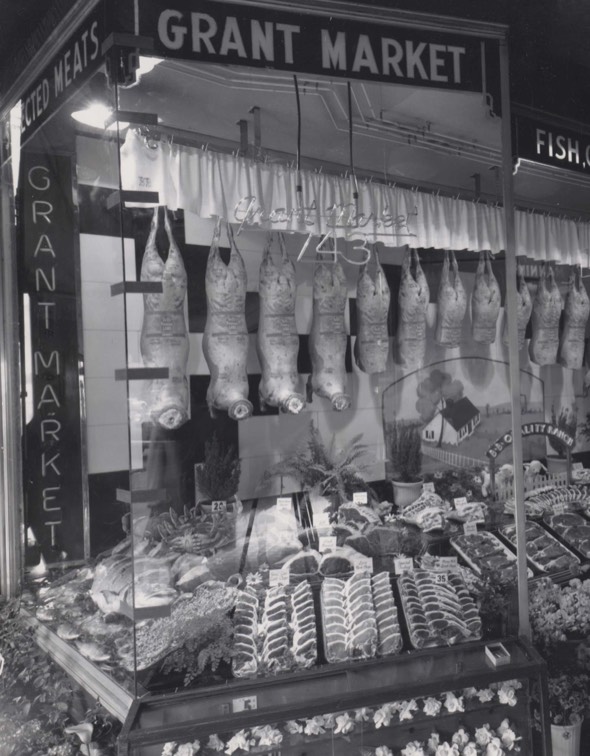 In 1931, Bryan Flannery Sr. began his butcher career apprenticing under Henry Bercut of San Francisco’s Grant Market. At the country’s largest butcher shop, Bryan rose up the ranks to manage the full team of 60 butchers and 20 wrappers. During this time in the 1940s and 50s, Bryan was one of the only men in town importing French wines and became one of the first to introduce European produce varieties to the West Coast, such as Belgian endives and Italian treviso.

Following Grant Market’s closure and the introduction of supermarkets, Bryan Flannery opened his own namesake shop in 1963 in the Pacific Heights neighborhood, where he would go on to train his three sons in the craft of cutting meat. The Flannery family quickly gained a reputation for the finest meat in California and was often called on for special deliveries to Santa Barbara’s famed Biltmore Hotel and the state’s many esteemed winemakers.

By the 1990s San Francisco had become a culinary epicenter with restaurants like Chez Panisse, Zuni, and Stars delivering global talent and taste to the city. In 1993, Bryan’s sons, Terry and Peter, set out to open a new butcher shop concept expanded to include, poultry, fish, prepared foods, and seasonal produce. Coming at a time when prepared foods was virtually unheard of and seafood selections were limited, Terry had brought in a chef from New York’s Le Cirque, now Daniel, and was flying in fresh fish from Hawaii, Australia, and Alaska. Needless to say, the shop opened to immediate success, with notable write-ups from local and culinary publications. To this day, the store remains a go to for the city’s chefs, with a national reputation among the culinary crowd.

Over the years the business grew and expanded to hold all grocery departments, where customers shop everything from local flowers and Italian truffles to Wagyu roasts and fine cheeses. In addition to the store, the brothers own a wholesale seafood company, Flannery Seafood. Flying in fresh fish from around the world and unloading boats directly at their San Francisco dock, Bryan’s is able to offer ultra-fresh, sushi grade seafood to customers in-store and online.

Throughout all of its development and expansion, Bryan’s remains true to its motto: buy with confidence, serve with pride. 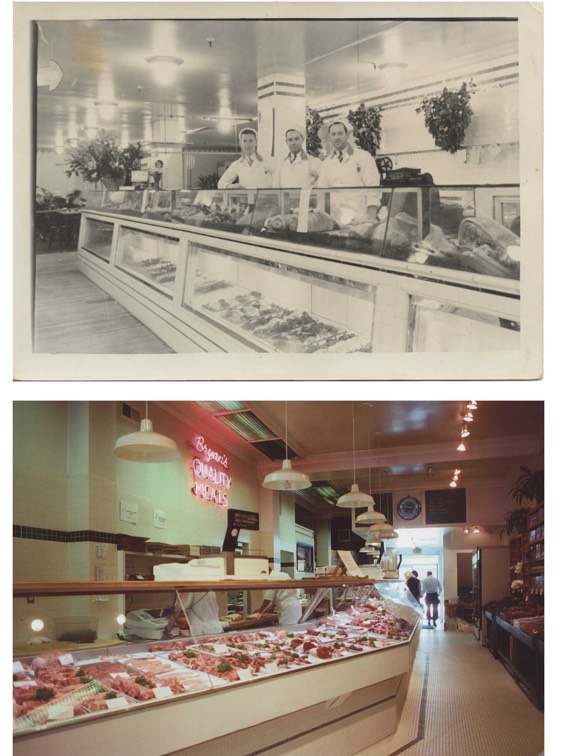 We have built a decades-long reputation for top quality. When you order with us, you can trust our team to hand select the finest, freshest produce, fillets, and cuts on your behalf.

Best in class service from our butchers, grocers, chefs, and produce experts. You will always speak to a real person.

Working with local and international purveyors, we offer the best in kitchen staples, seasonal harvests, and limited wild catches. Stay in touch via email for alerts on limited release products.

Sign up for news on first of season arrivals and limited release products.